Expandable phone that unfolds to a tablet 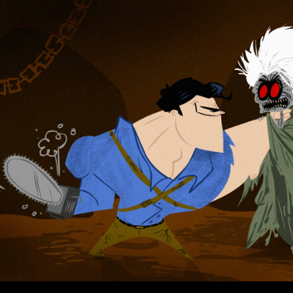 I would love to see a phone that expands to be a tablet.  Wonder what other people think of the next gen in phones