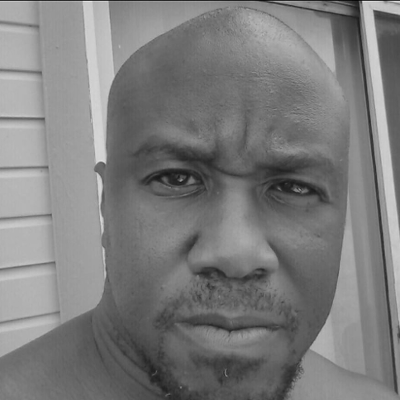 Is it possible for ZTE to have a relationship with Samsung to produce a watch with Tizen OS? I wanted to get the Quartz but I'm just not a fan of Android Wear.