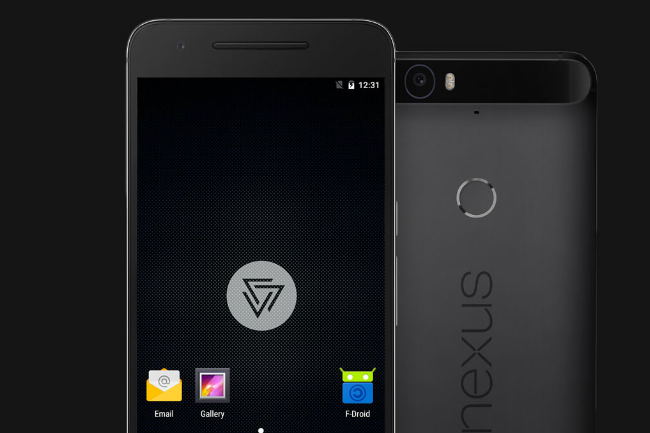 Being as private as possible on our devices leads in peoples desires, and there’s a healthy amount of skepticism and discussion about privacy policies whenever a new product or service is launched. A researcher recently pointed out the amount of app permissions the popular game Pokémon Go needs, and in May several people called out Google for not making its upcoming Allo messaging app end-to-end encrypted by default.

Since the privacy-centric focus has occurred, information security company Copperhead has been working on a custom ROM for Android known as CopperheadOS. Purchasing is available now on Google’s latest Nexus devices with this custom operating system pre-installed.

CopperheadOS is a “hardened open-source operating system based on Android,” as stated by the company and it features more privacy-centric features like alternatives to Google apps, and separate encryption and lockscreen passwords. The OS has been out for a few months now, and the company launched an online store in May where it sold the Nexus 5X, but you can now also grab the Nexus 6P with the secure OS.

The operating system is free. If you know how to swap out ROMs you can simply grab it on the company’s website. Copperhead is charging for these devices with CopperheadOS pre-installed. The Nexus 6P costs $750 with CopperheadOS, whereas the same device only costs $500 on the Google Store. So of course you can go the cheaper route and buy a Nexus 6P and then install the OS for free, but buying directly from Copperhead at a higher price supports the company, and helps it keep the bills paid.

Copperhead’s secure OS is only targeted at Nexus and Pixel devices, and it will support these devices for as long as Google does.

Here is more information on the OS.