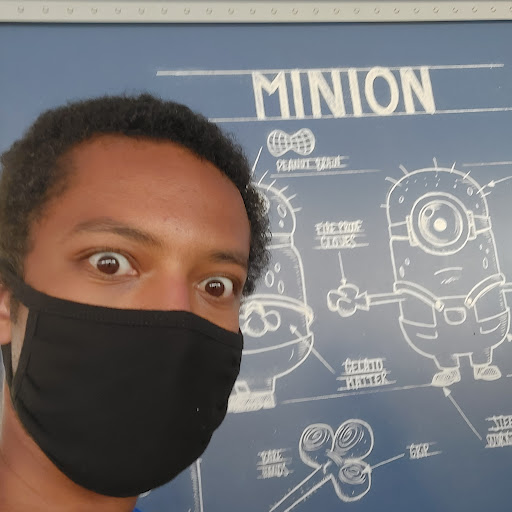 Hello. I recently purchased a ZTE Max XL device for Virgin Mobile, and one of the main thing I was excited for was the 1080p screen, which is a first for me, and on my first ZTE phone as well. The issue, however, is whenever I try to watch a 720p or 1080p video, both at either 60fps or not, the video will play fine for about 2-5 minutes and then randomly cut the video out. The way it happens changes depending on which app I'm using. On YouTube, at about the 2-5 minute mark, it'll randomly buffer, as if it's trying to increase resolution even if it's at max, and then about a minute or two later, the video will go black, leaving the audio, watermark, and YouTube app itself intact. The reason why I don't think it's an issue with the app is because it also happens on Twitch, except instead of buffering, the video and audio immediately pause and stop playing altogether. The same thing happens essentially when trying to live stream at 720p or 1080p. However, every resolution at or below 480p works just fine. I've checked the memory, and there's always at least 400MB of RAM available and my Wi-Fi speeds are at 12mbps download time. I think this has something to do with phone's video card, if not the two apps, and if an update was made to fix it, then I haven't gotten it as I haven't received a notification for an update, nor does rebooting the phone allow me to install the 154mb update the phone says I can get for the ZTE software.

Apparently this issue is common for ZTE Max XL owners, and so far, I've tried the suggested method of uninstalling the apps' updates and re-installing them, with no luck unfortunately. I've also heard that the latest ZTE software update didn't fix the issue, as well as reports that people who have sent their phone to ZTE and gotten their phone back didn't have the issue fixed. Is there something I'm missing, or maybe a quick fix? Cause I really want to utilize the HD video features on this amazing phone, so any help with the issue would be greatly appreciated. Thanks!

P. S. When checking out the "Stats for nerds" feature on the YouTube app, whenever the video cuts out, the "Readahead" number immediately drops to the negatives, but I'm not sure if that has anything to do with it. 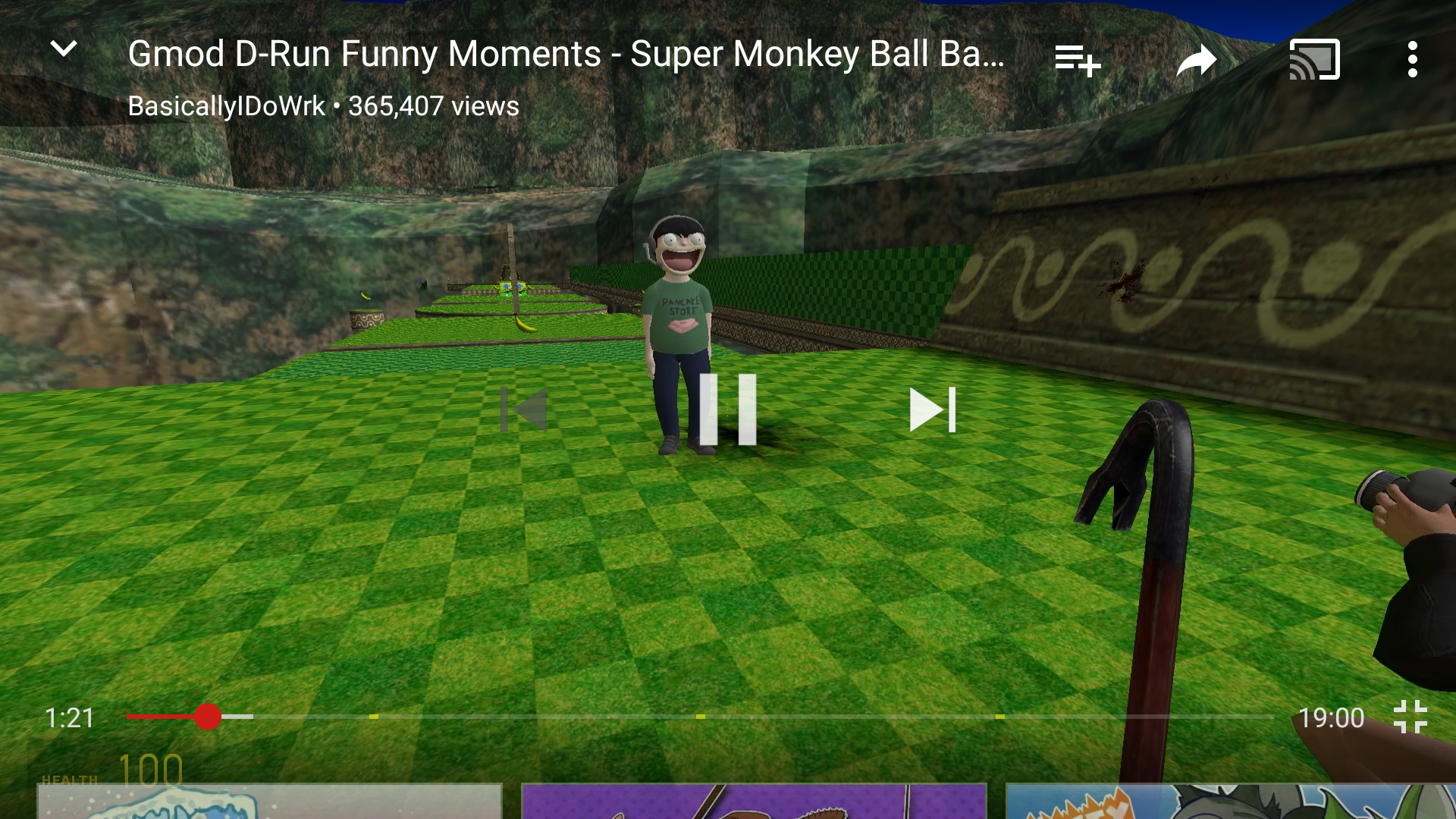 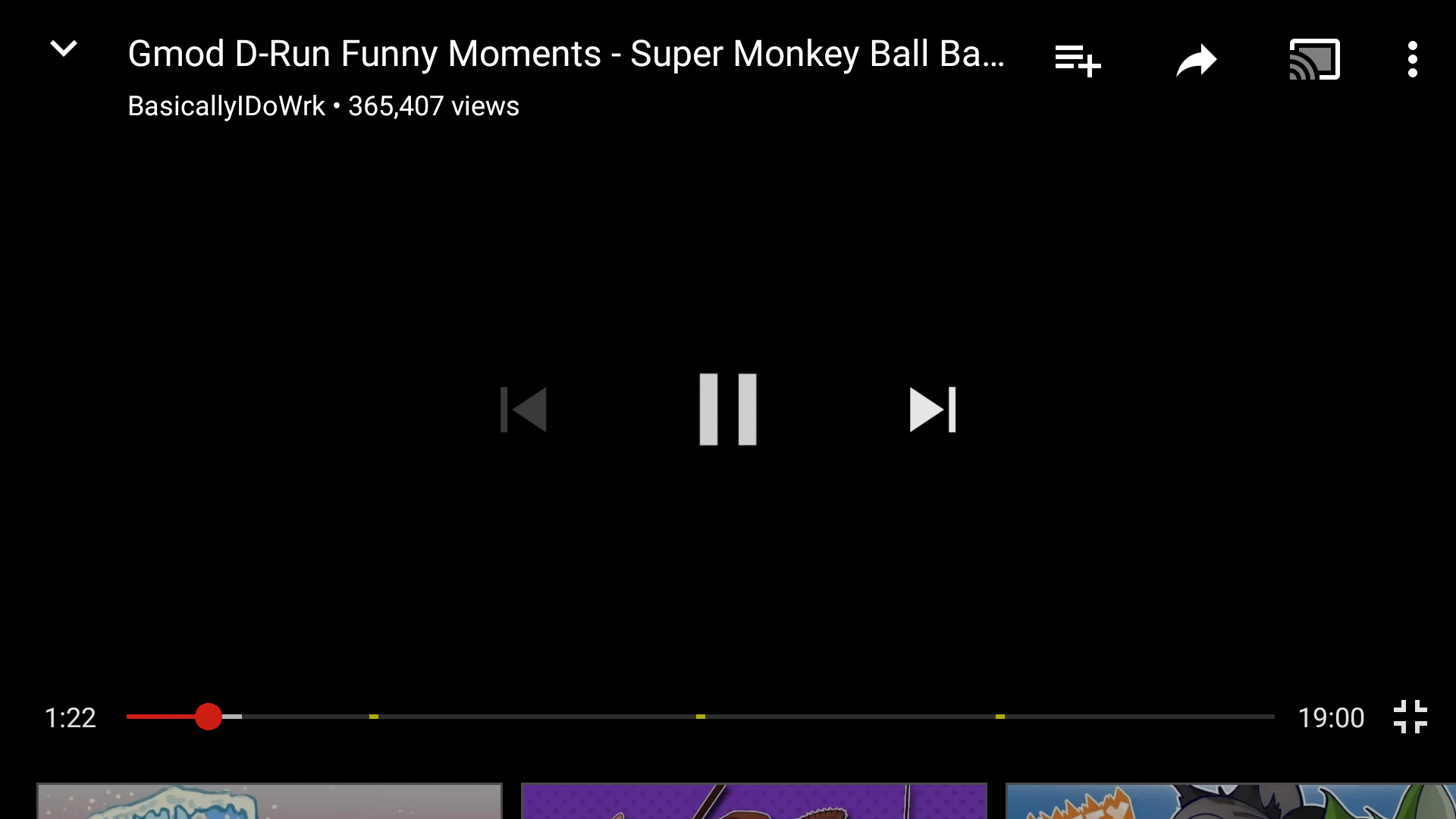 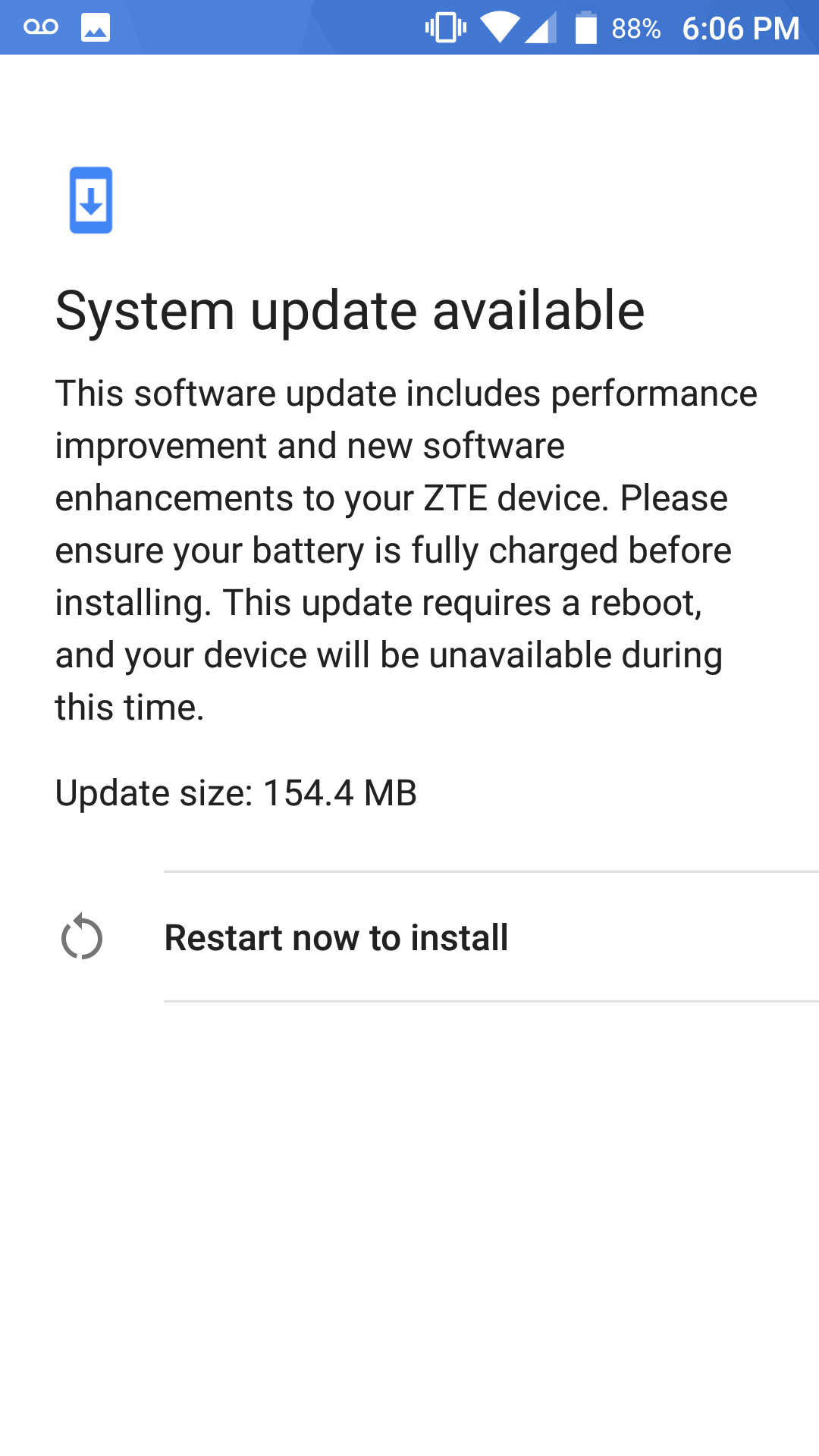