Bigger, Bolder, Better Than Ever - The Blade Z MAX 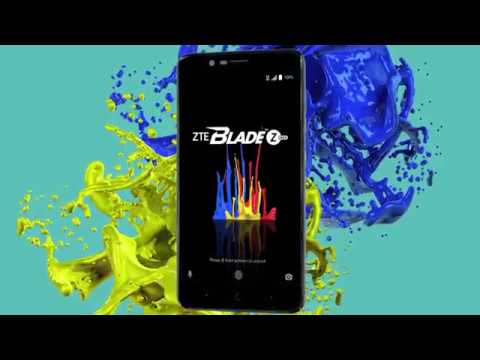