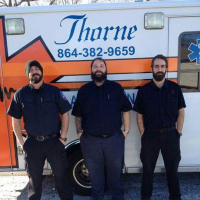 I didnt see anywhere that seemed more appropriate to post this, but i am in need of a back housing for a axon 7 with buttons and fp sensor intact. is that even possible? the vendors i have used for repair parts in the past have no parts for the a2017u. thank you in advance! (hopefully)