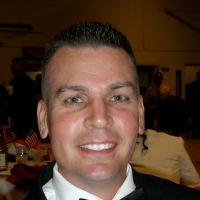 It looks like OnePlus is going to fix the Widevine DRM issue that prevents HD Netflix on the 5 and the 5T, but you will have to send your phone back to a factory! I can understand why and I can also understand why ZTE would not do this now. I just hope it gets taken care of on the Axon 9.