Battery Life on my Axon 7 - is about 1.5yr old. Is lasting maybe half or less then what it did. 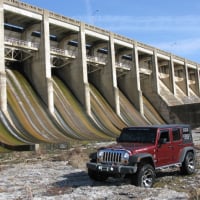 Is this normal? That the battery is half or less now that the Axon 7 is around 1.5 years old now? And does anyone else have this problem? If i send it in to be fixed, guess on now much it costs?