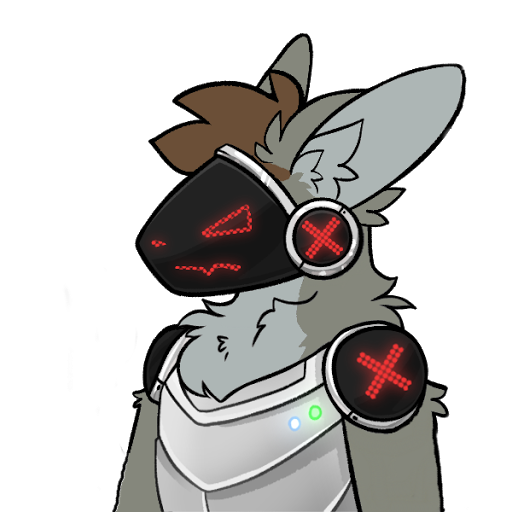 Does anyone else have problems with the AXON M over heating?