Did anyone see this? 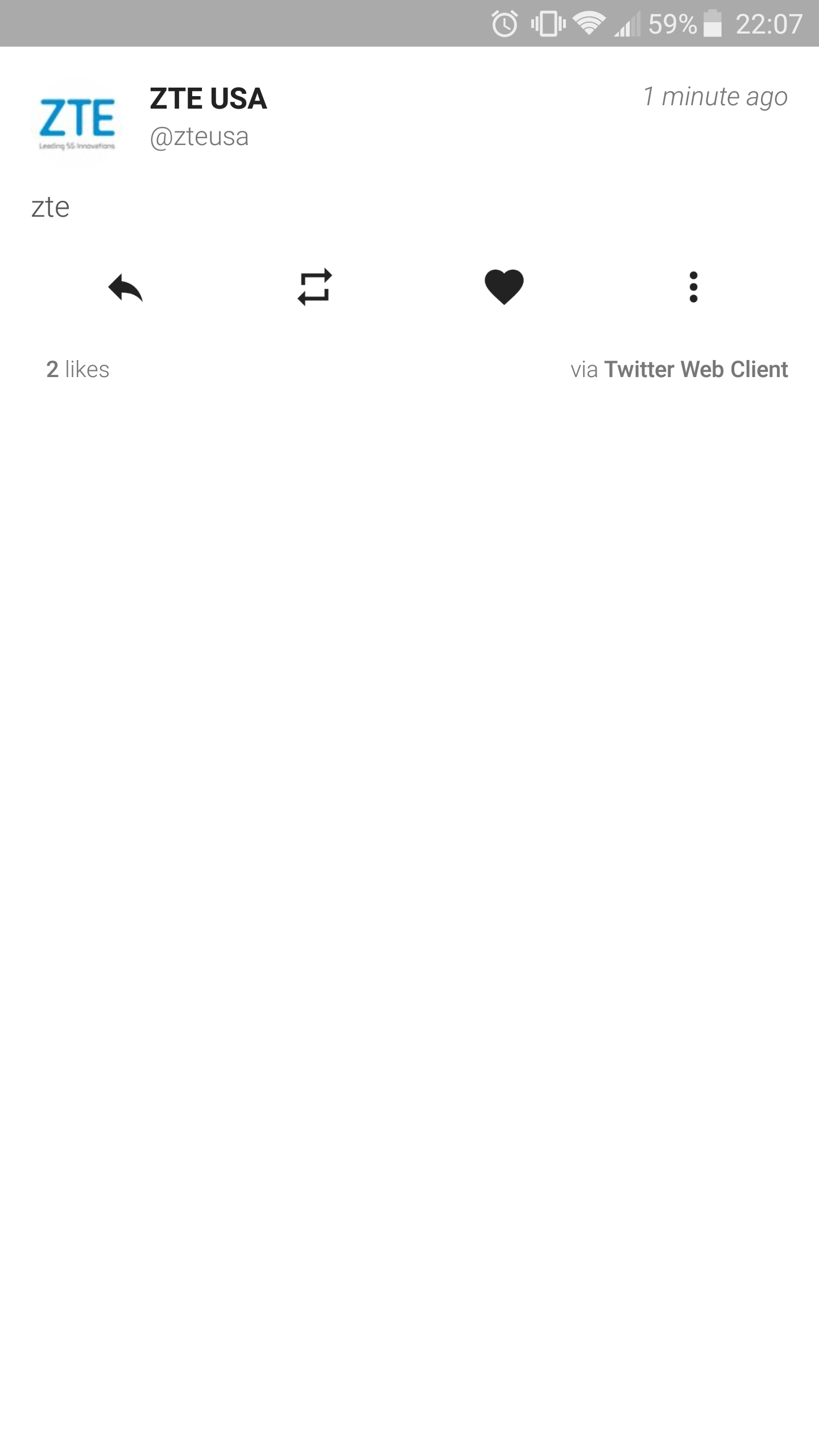 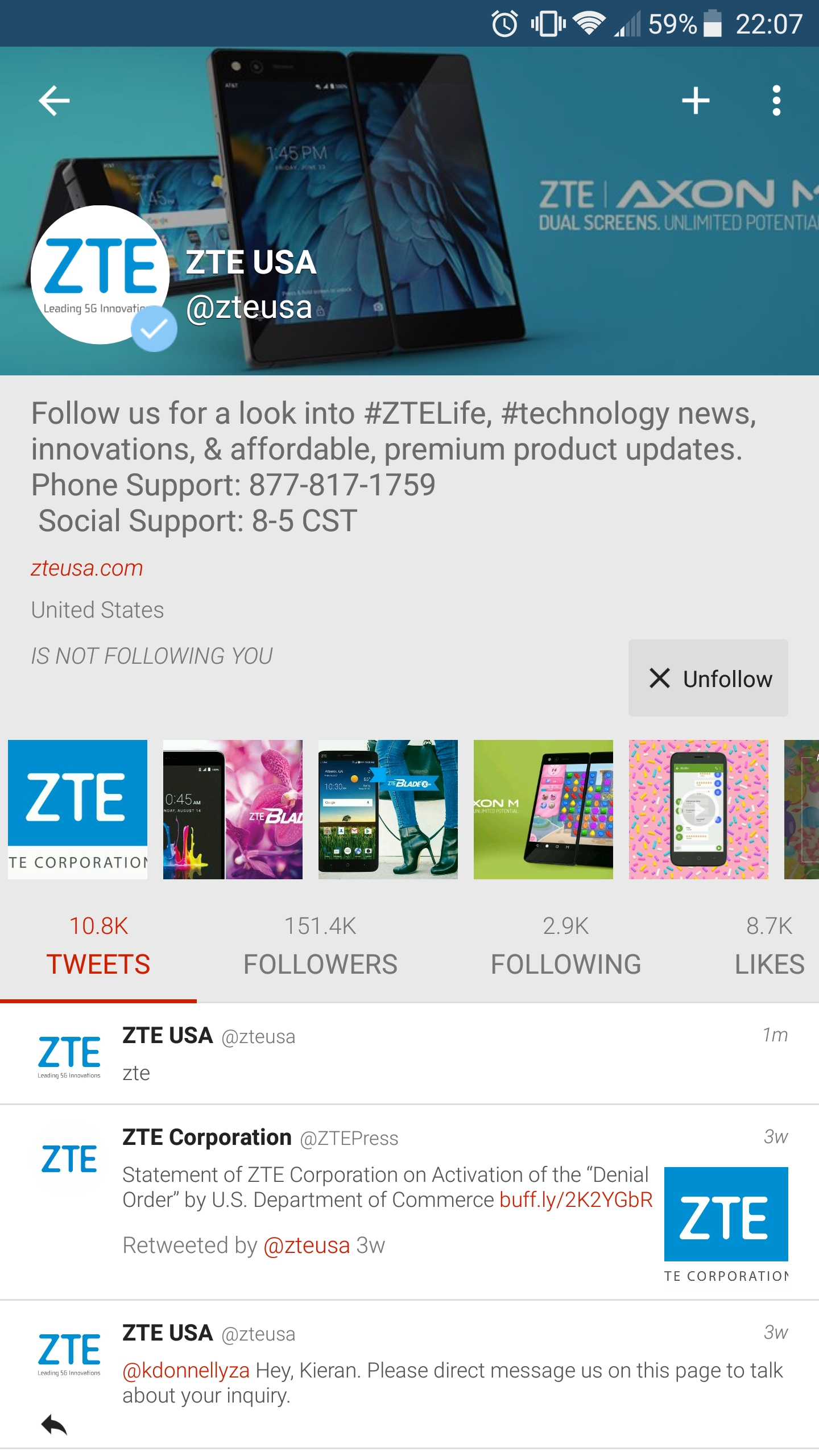