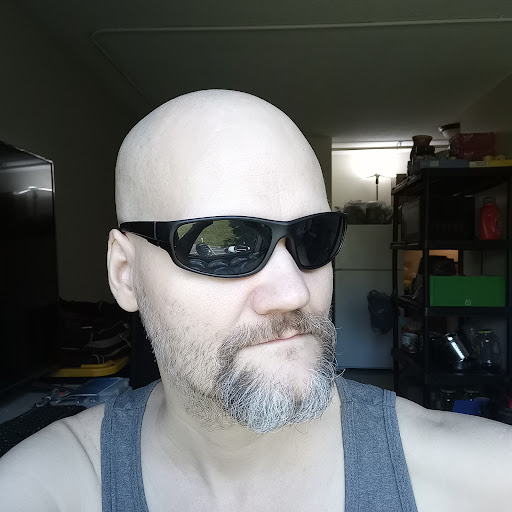 Two things I hate most now about my phone,

1). The nag popup I get every time now after the last update that says I must use cords you have approved. BS on that! Because the one I use now worked perfectly fine until you added these stupid nags. Also I am quite sick of the nag because it comes up more then once. (I am almost to the point I want nothing to do with ZTE anymore)

2). Connecting from my phone to my computer to transfer pictures & files which use to work perfectly fine but now acts as nothing is connected (And no I have never said do not ask again! I have also checked that.). Its not the cable as I have tried it with both my favorite & the original. Its not the port because instead of asking what I want to do it tries to charge then pops that stupid nag message you guys added in last update. I refuse to use 3rd party applications because of what ever it is you guys did to this model when you threw that last hated update.

At this point I am considering wasting money I could use on other things needed to replace this phone & never ever buy another ZTE anything again. I love my phone but thanks to your last update I am staring to hate ZTE.

Saying I have to use a special cord you guys have approved of is like saying I need a special power cable for the default power plugs on a pc, its total bs!

Please tell me how to turn off or disable the nag or I will have no choice but to void my warranty & use a 3rd party app to root my phone to remove all the bloatware & other garbage I don't want on it including your stupid nag screen. I refuse to spend another $200+ for a new phone when I have other things I need the money for.

If worse comes to worse I will get a flip phone & be done with all the nag screens & bloatware.