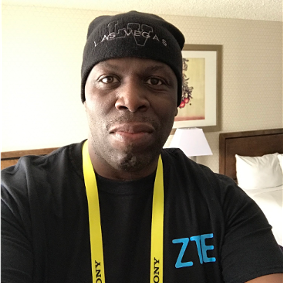 Here is a quick video on the 10 Pro after 7 straight days of use, and it for sure is a phone people should be paying attention to. With ZTE putting all that they can in the bucket, this is a one of if not the BEST option for a person looking to get the latest specs today. $549 or $559 is simply a force to be noticed in any light! Video below... #ZTE #Axon10Pro