WHEN IS NEXT SOFTWARE UPDATE 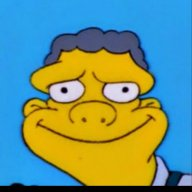