Should ZTE create a phone with higher specs? 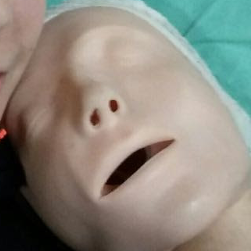 Should ZTE create a phone with higher specs? 13 votes