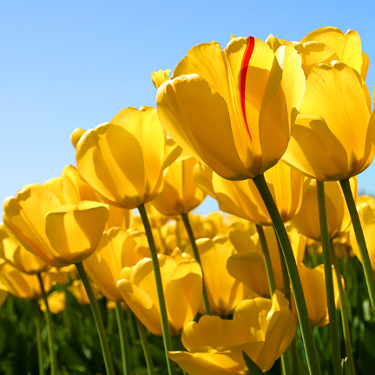 Would You Be Interested In A Card Phone? 108 votes