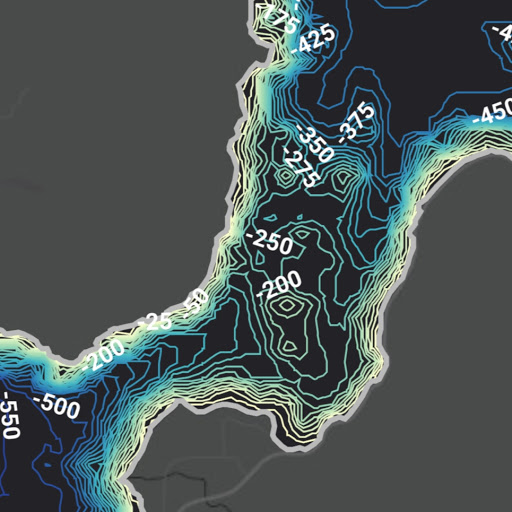 I was just wondering if anyone else has, or has had the same problem with their Axon 7 as i ?

When I click on the Google Play Store icon from my home screen and go into settings, I scroll all the way down to where it says 'Device Certification' and notice that the application is recognizing my phone as "Uncertified".

As I read Google's advice on what to do about the issue, I quickly realized that it seemed very essential in more ways than one that the device be certified.

I will add a few screenshots, any helpful advice would be much appreciated. Thank you. 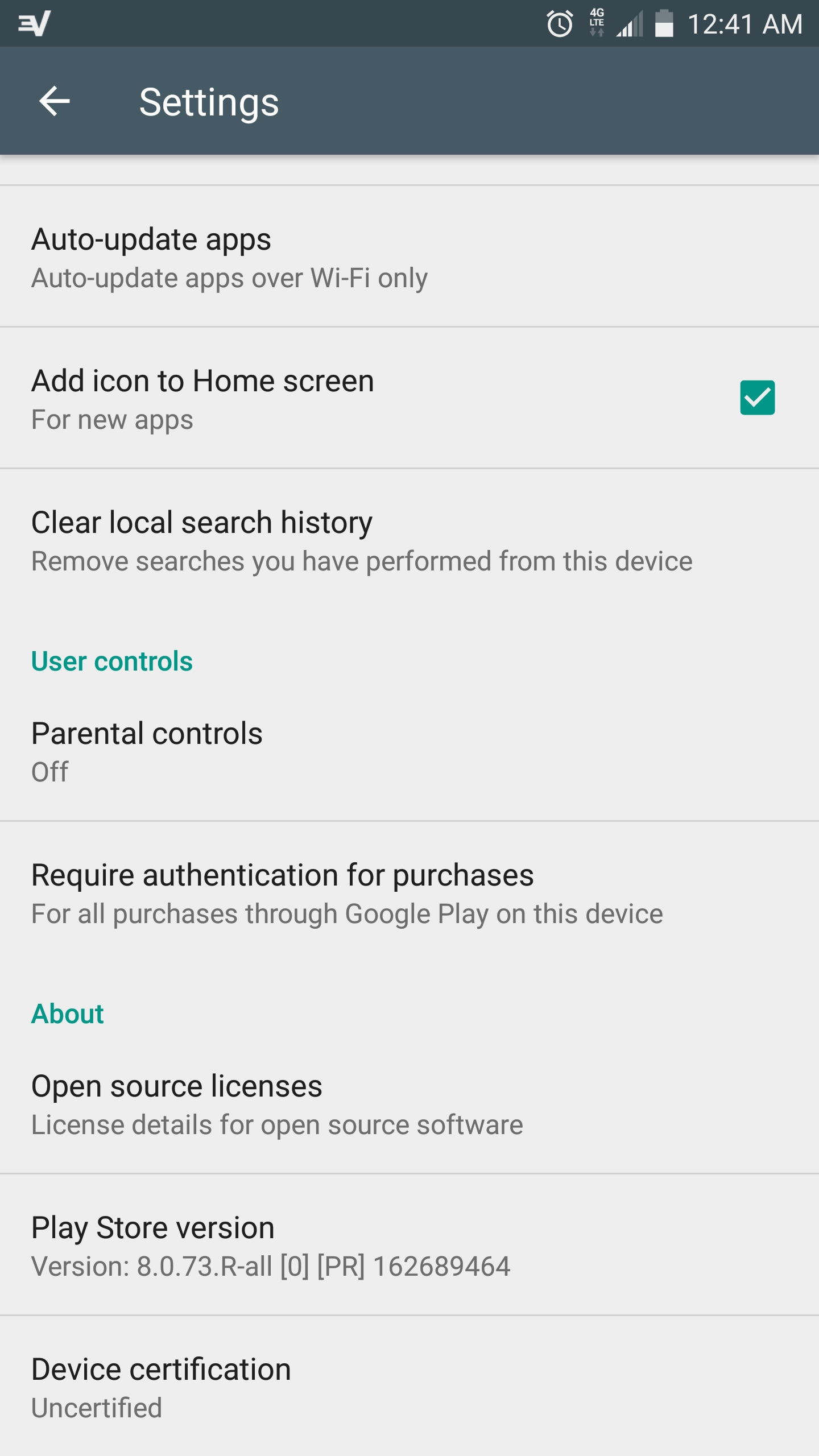 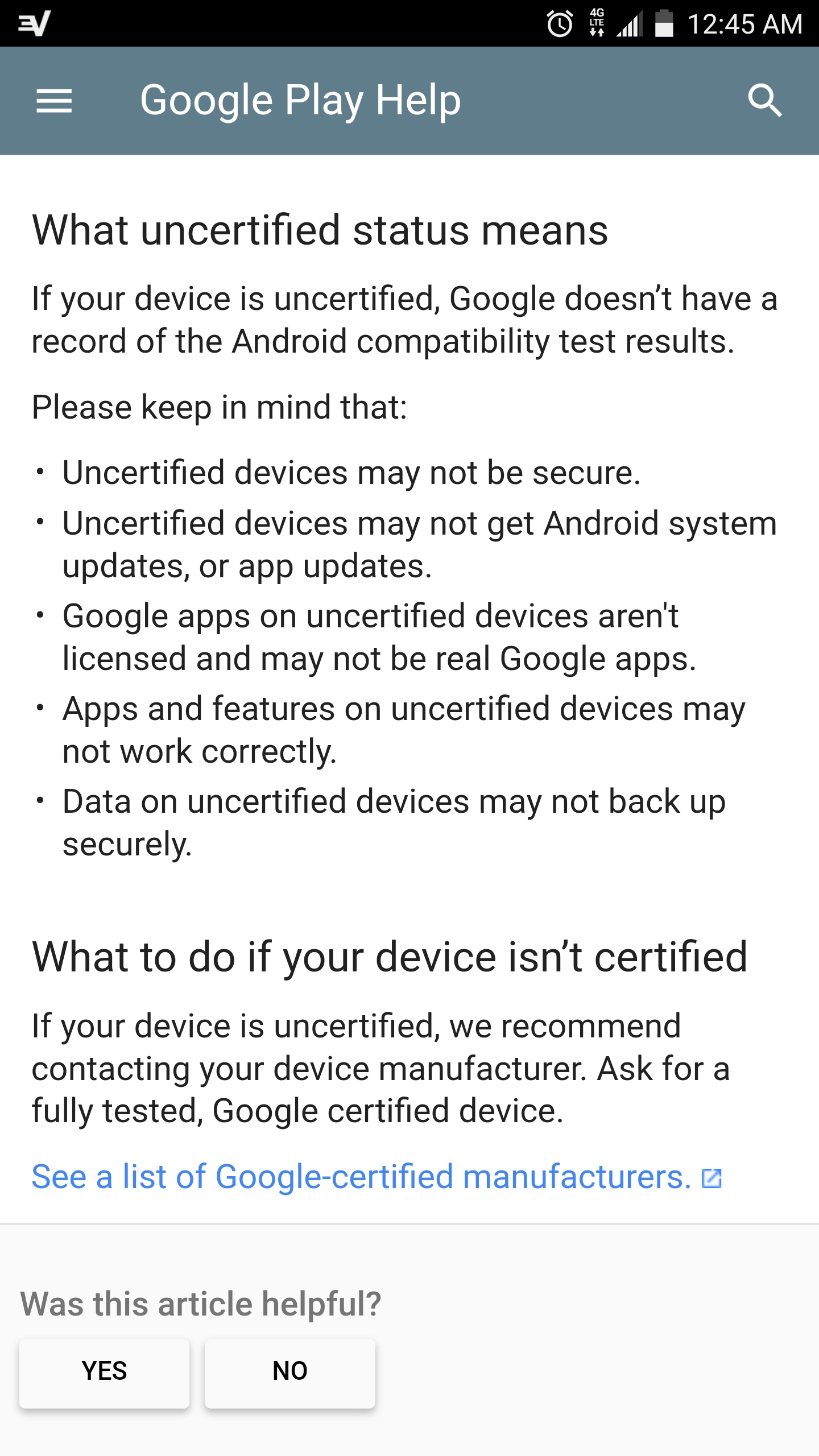 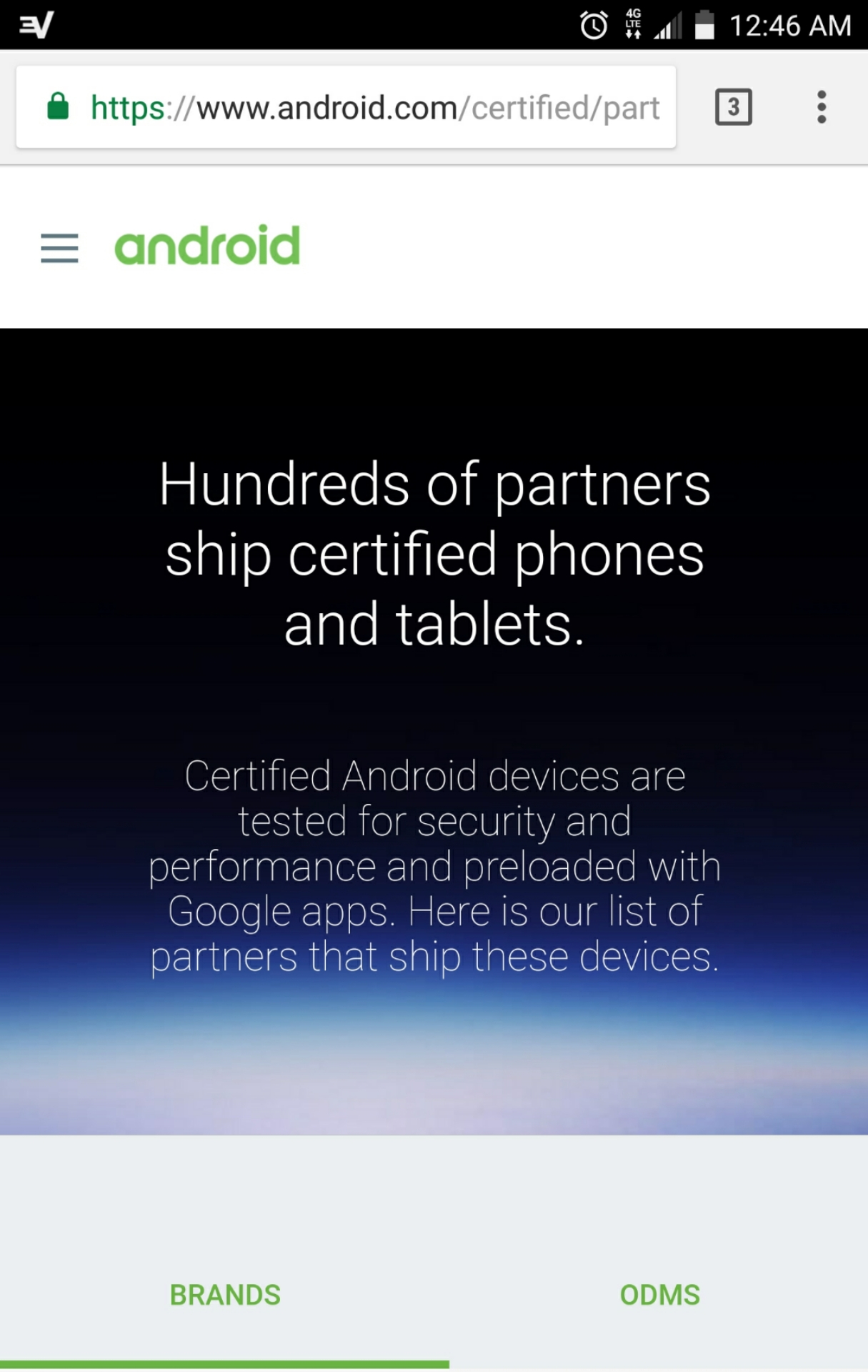 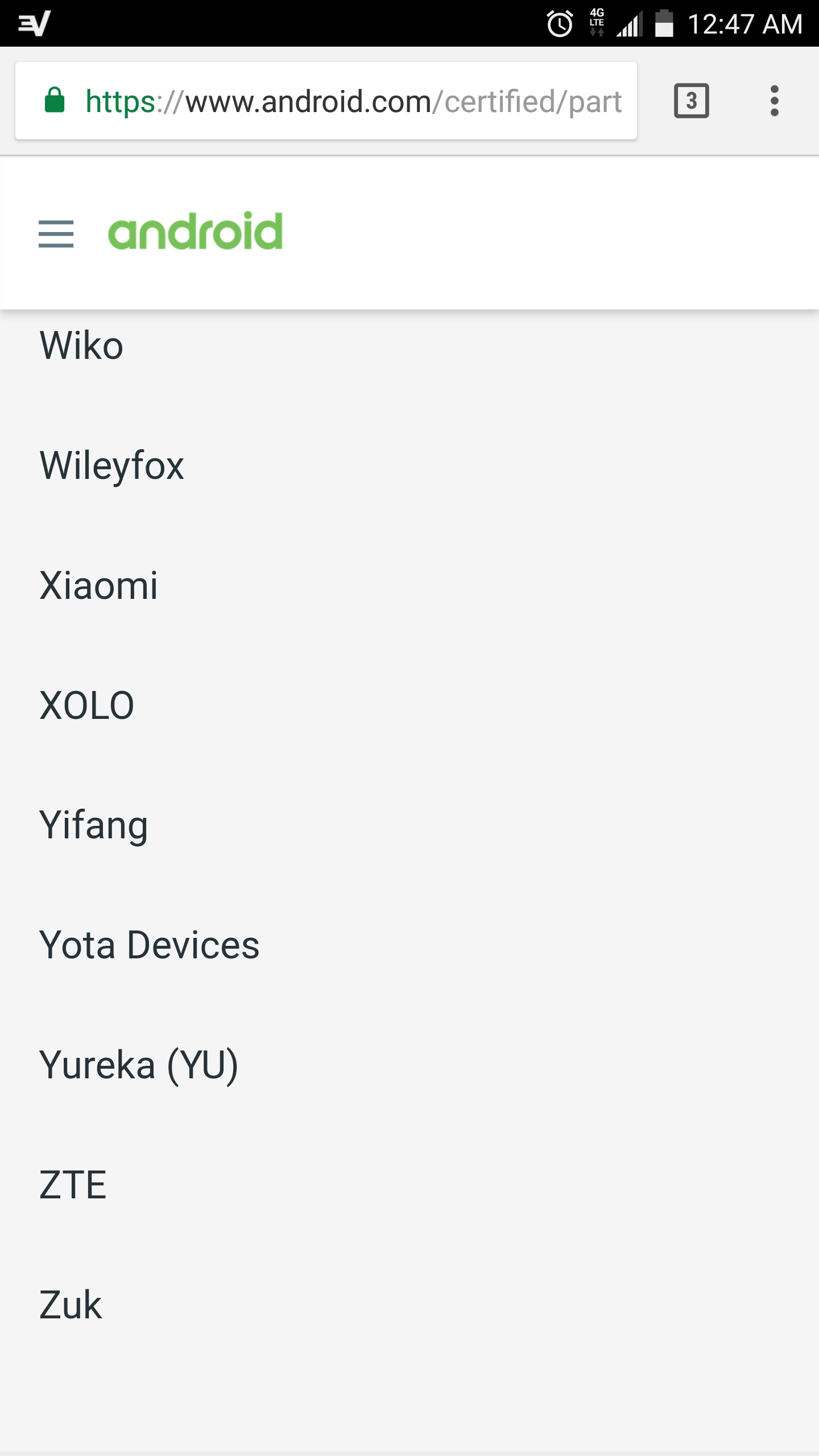