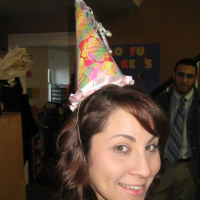 I went to restart my phone because an app wasn't working and now my screen won't turn on after I put my pin in. It lights up but it's just a black screen. Not sure if it's just taking a long time to load or what but I need my phone as it contains all aspects of my life. If someone can help me I would appreciate it.