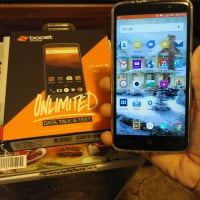 I Just Recently Purchased My New ZTE MAX XL...It's A Splendid Device Indeed...Does Anyone Know If It's Going To Eventually Recieve The 8.0 Oreo Update??