Features that I want to see on the next version 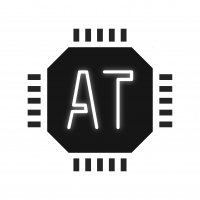