Welcome back for another Watch Face Wednesday, I decided to try something a little different this time and went with a text only watch face. The Textual Watch Face Lite face is completely free and offers a few different color presets and you can pay for the full version for more options. This is a pre Android Wear 2.0 face so remember once you install it on your phone you'll have to check the Play Store on the watch, scroll to the bottom, and install it on the watch as well. 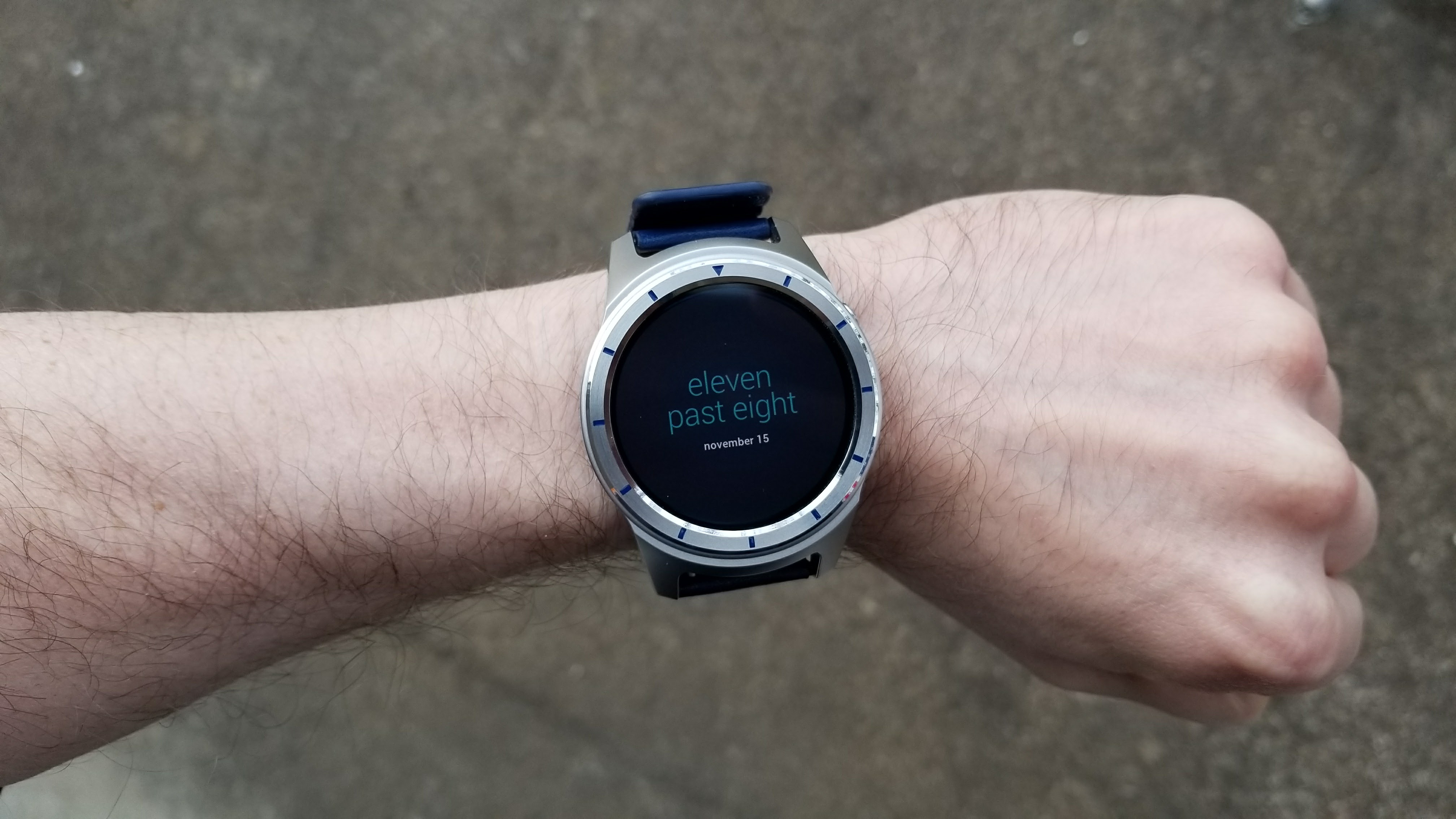