What a great phone 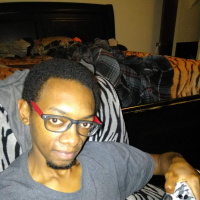