Axon M will it be sold unlocked at any time in future? 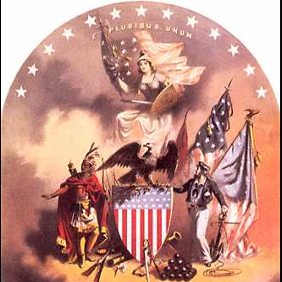 Axon M will it be sold unlocked at any time in future? Also is it a International capable phone? If going to have unlocked phone will it have band included 66, 71 & 600mhz, 700mhz 5G LTE?