Twenty-one Z-Community fans, three jam-packed days and a city that lives up to its reputation. Here are noteworthy highlights of our 2nd annual Z-Community CES Fan Event.

Without a doubt, Z-Community’s 2018 CES Fan Event was a blast. We took the wraps off of several top secret projects, dined at some amazing restaurants, rode on the world's largest Ferris wheel, flew over the strip in a helicopter, drooled all over the CES show floor (we’re a bunch of nerds), and much more.

But before we continue, let’s do a quick recap of 2017. First and foremost, we’ll be the first to admit that 2017 was not the most exciting year for new products (ahem, Axon 8). While that was the case, we were able to regroup in many other ways, especially learning more than ever what customers want and need in a smartphone. A year's worth of feedback goes a long way and it isn’t an easy task to break it all down, but a promise is a promise and the Z-Community team has always put the consumer at the #1 spot when it comes to product development. With 2018 upon us, we’re gaining momentum across departments to help deliver both hardware and software that measures up to what our community expects and deserves.

Okay, back to the CES Fan Event. This year we tried something new after listening to feedback from 2017’s event. The first full day was dubbed ‘’Demo Day’’ where we showed off some of what ZTE has in the works for 2018 and 2019. After some hands-on time and many surveys later, we gathered together for some intense debates to help solidify what users want - most of which align with what our community has been asking for all along. On top of this, we had a panel of top ZTE decision makers sit in and listen to what our fans had to say. By the way, they were pretty impressed with the amount of knowledge that Z-Community Fans brings to the table. And yes, we rubbed it in their face and said: “we told you so.”

Moving on from Demo Day, here are a few highlights that transpired the rest of the week. We took in the Fremont Street Experience (the Times Square of Vegas), ate at some swanky restaurants including Buddy V’s (The Cake Boss), watched Mobile Geezer break it down (again), celebrated John Williams birthday at Wahlburgers, stayed up way past our bedtimes, and most of all had a great time with #ZTEFam living the #ZTELife.

There is one more special occasion worth elaborating in greater detail, and I think our fans would agree. On our last night in Las Vegas, we had a farewell dinner with more than 20 ZTE executives, some of whom had not been directly exposed to Z-Community in the past. We were joined by our Global CEO, the CEO of ZTE USA, along with executives across R&D and Sales teams. In a very intimate setting, our fans were able to speak directly to the entire group of ZTE executives, sharing their heartfelt feedback about how ZTE can further improve to win their mindshare in the future. 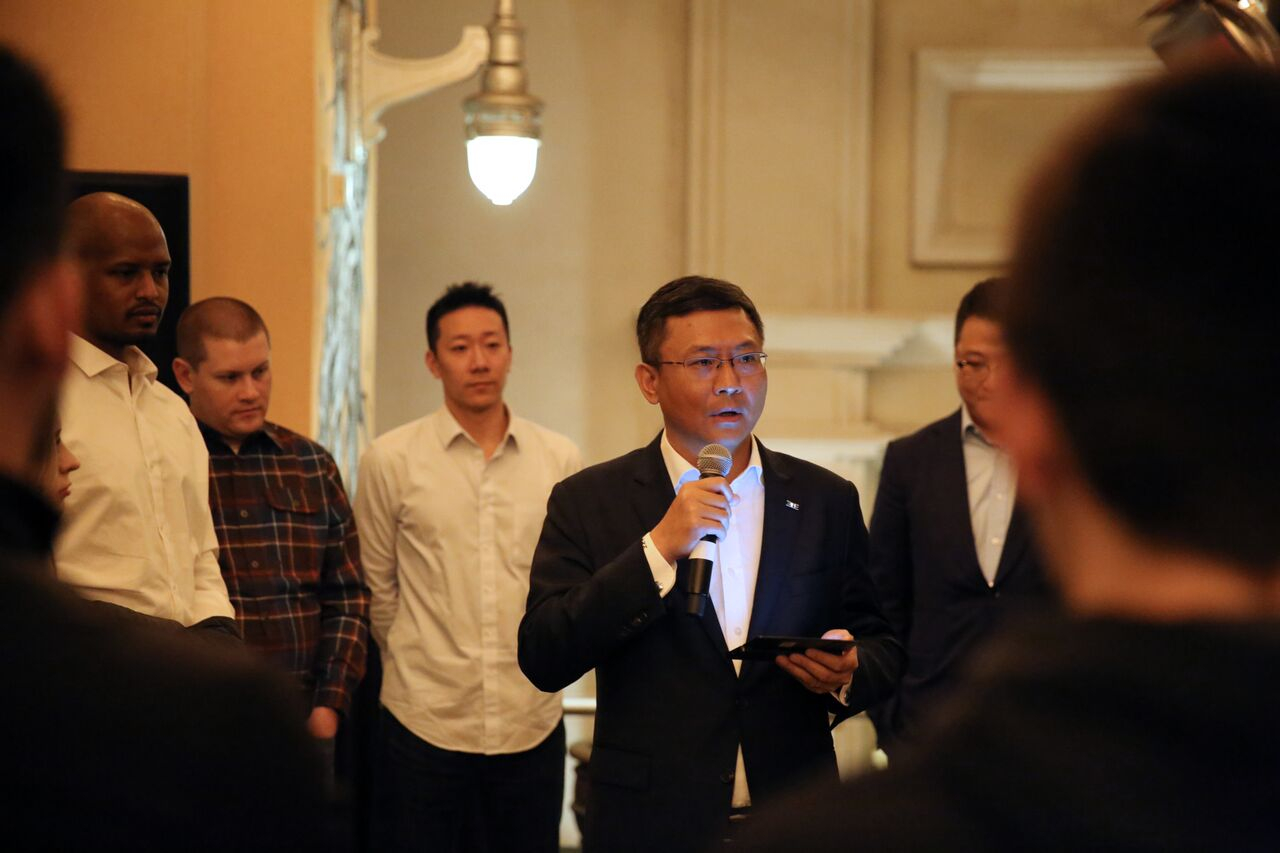 But the conversations didn’t end there. When then we sat down to enjoy our meal, with fans and employees intertwined across different tables. We talked, laughed, and got to know each other better. Fans shared their stories, what they expected out of ZTE for 2018 and going forward. ZTE executives were very impressed with the deep level of engagement and passion of Z-Community. Furthermore, we had several new internal “converts” who now understand what our CEO meant when he first coined the phrase “ZTE puts consumers at the heart of everything we do.” Suffice it to say, discussions that night will have a lasting effect on ZTE products going forward. 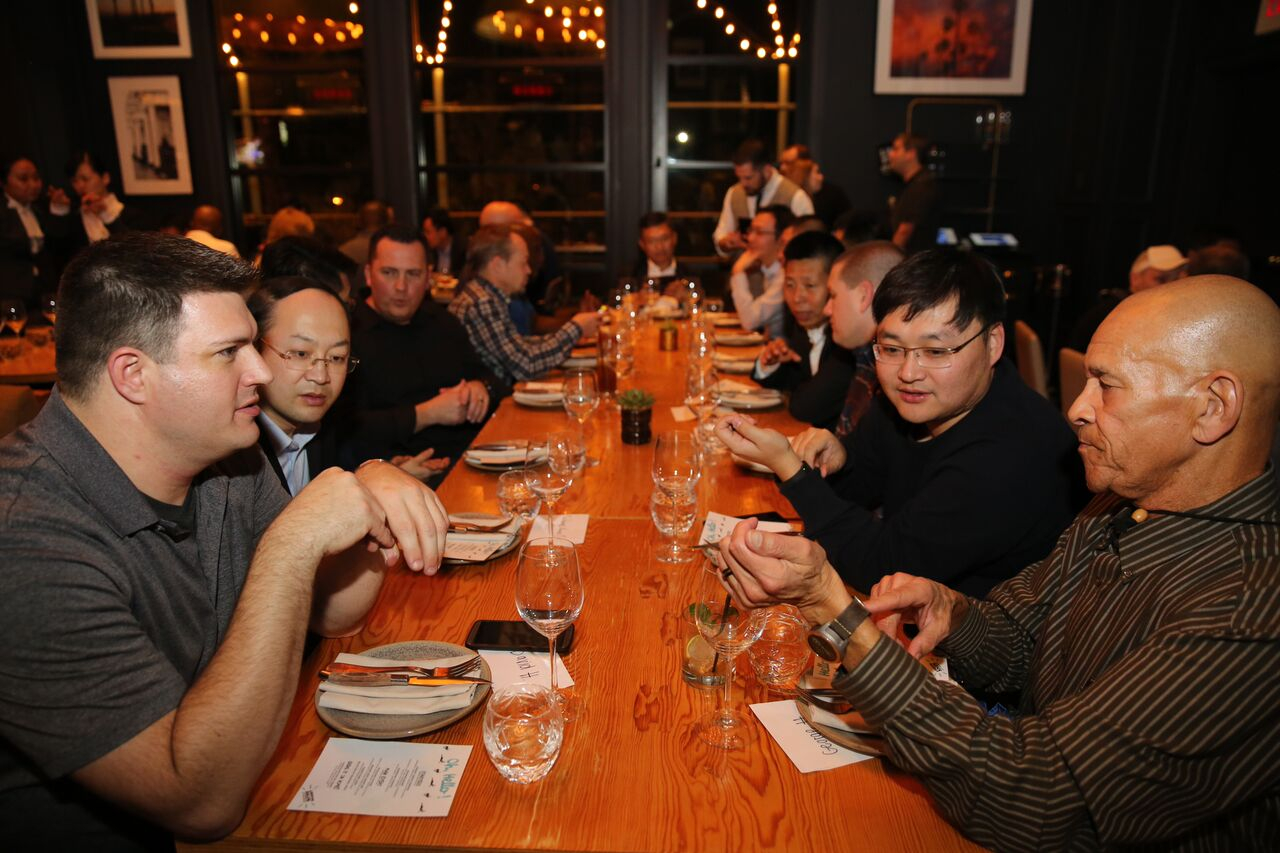 To everyone who joined us last week, thank you for the fun and meaningful times we shared. We got to see some old friends and make a bunch of new ones. And not only was it an amazing time, we’re certain that sometime in the future, we can pinpoint the activities of this event that marked important changes that started to take shape. And that’s why your Z-Community Team gets up every morning; to prioritize and amplify our users’ voice in order to improve current and future products. Happy New Year to everyone and here’s to better products in 2018! 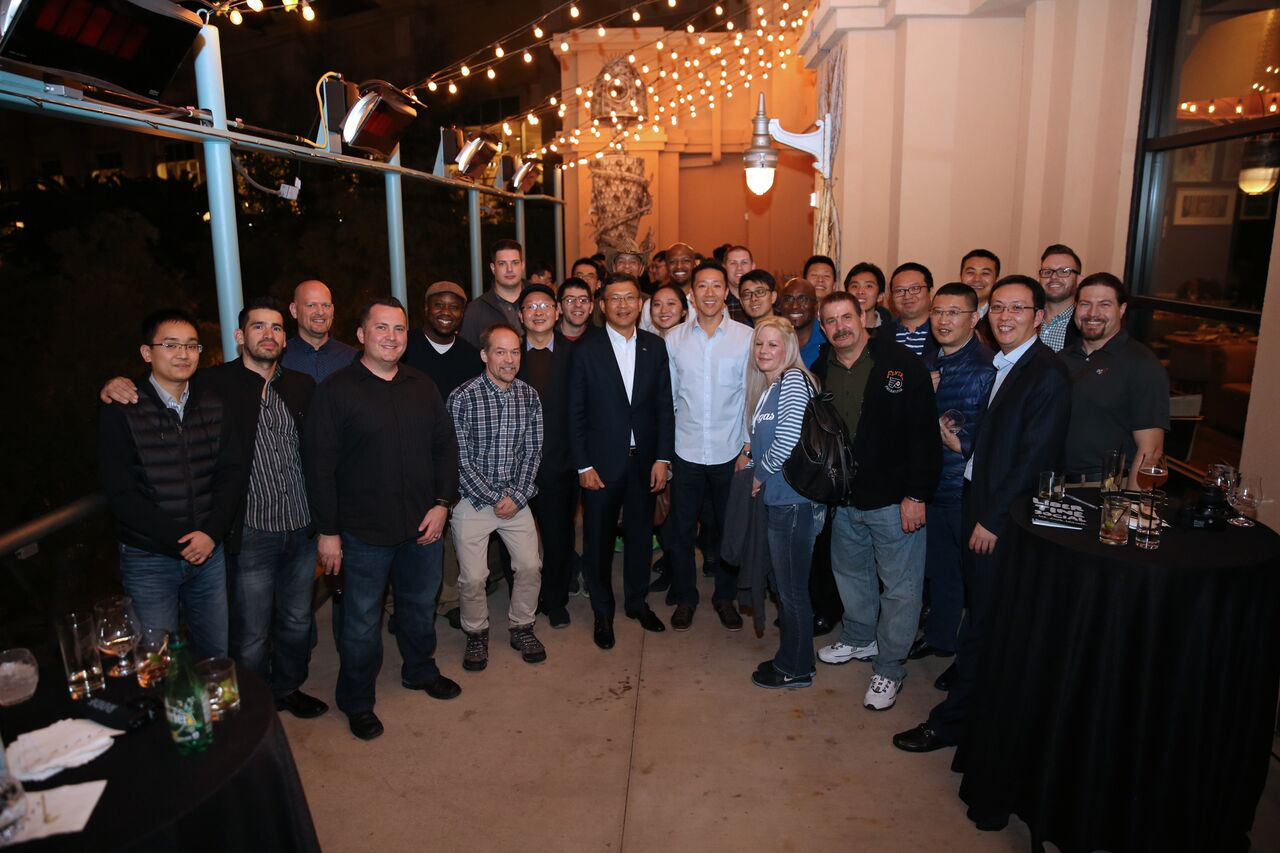 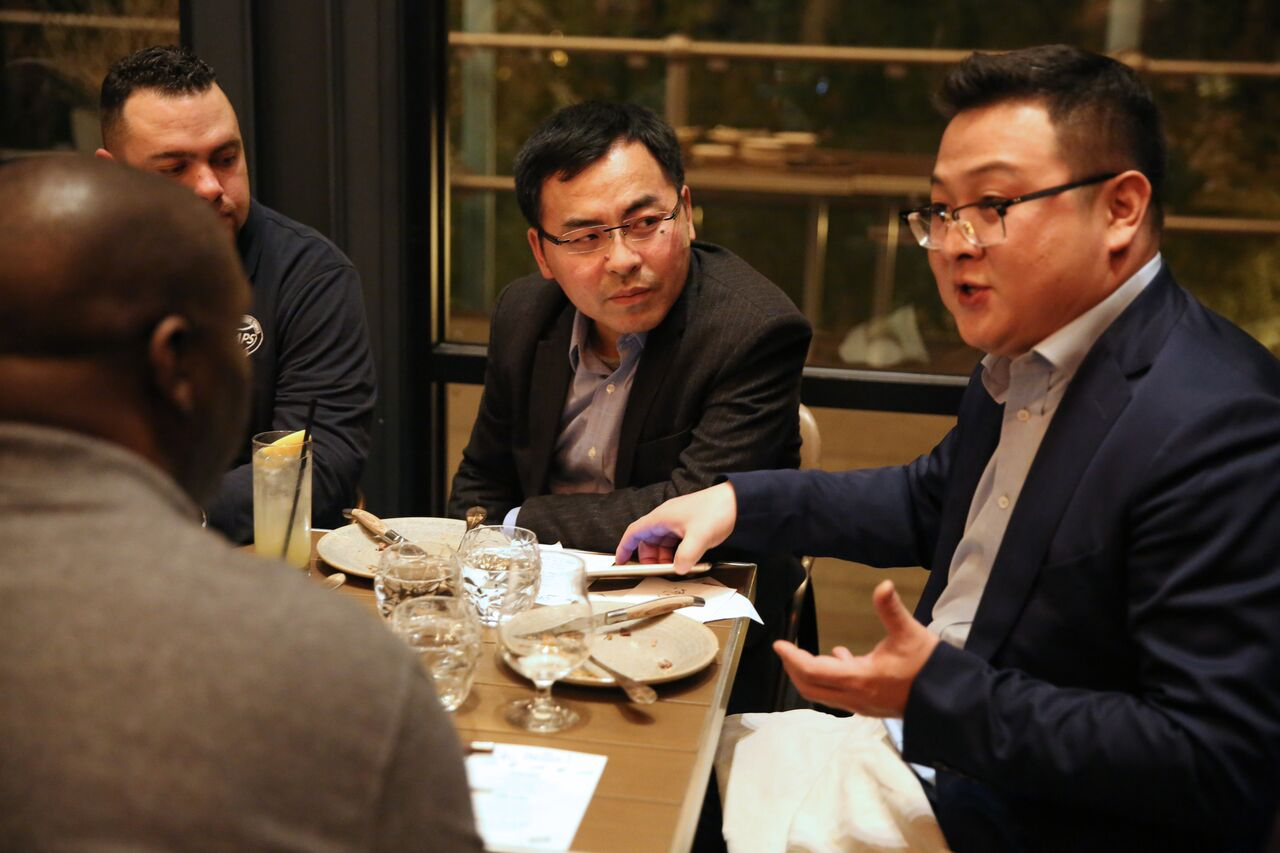 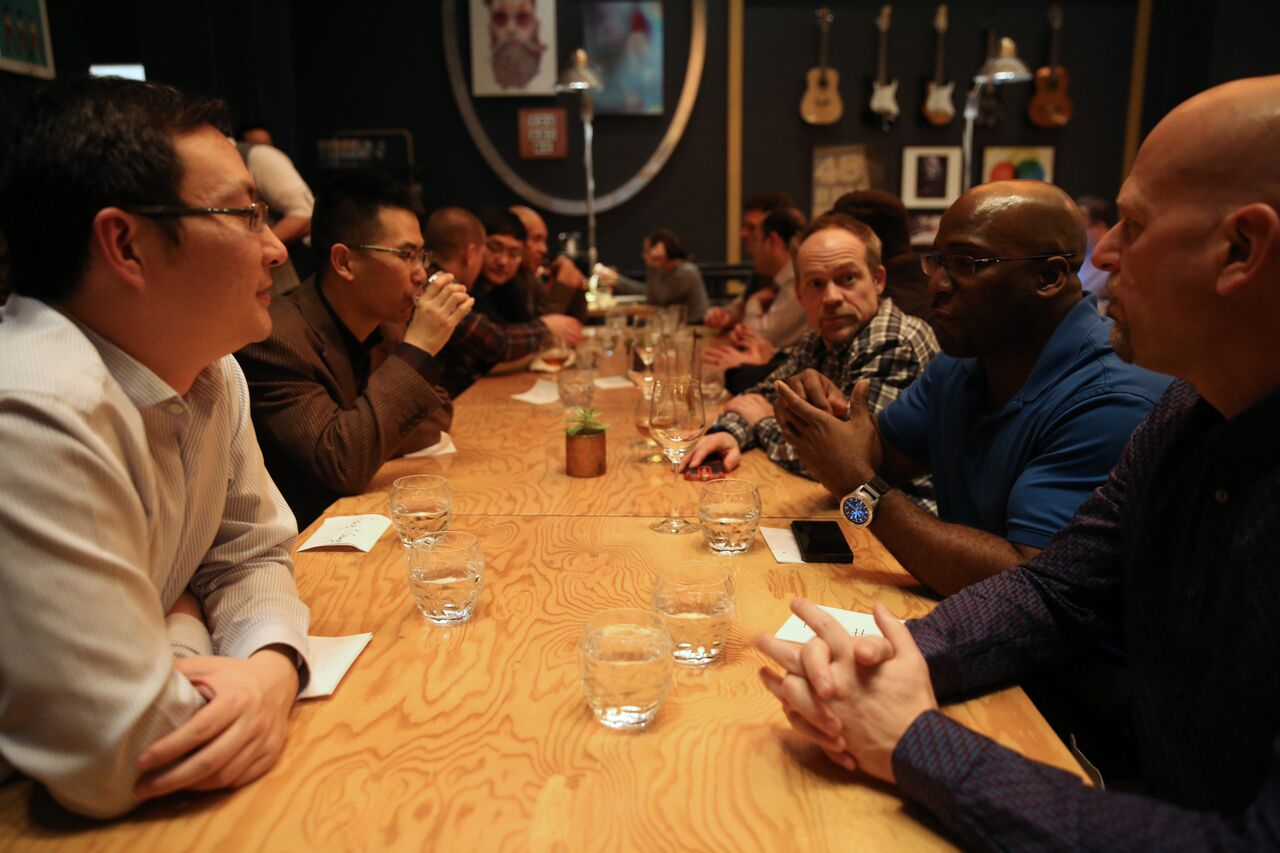