The first Android Go smartphone to hit US shores is now available and it won’t set you back very much.

The ZTE Tempo Go features a 5.0-inch display, it’s powered by a Snapdragon 210 in conjunction with 1GB of RAM and 8GB of local storage (expandable by 32GB via microSD card slot). 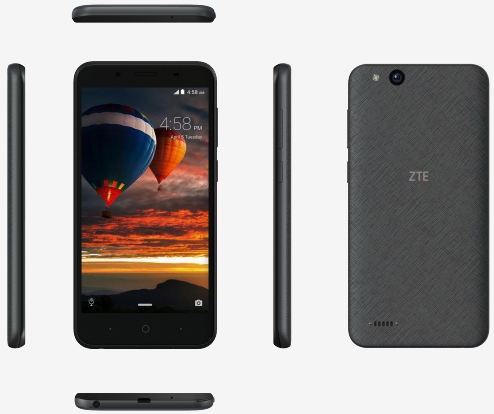 But... it's not about the hardware.

It runs Google’s version of Android for low-end devices. Dubbed Android Go, the OS features performance and storage improvements with data management features and security benefits built-in. It also offers a set of lightweight Google apps and access to a tuned version of the Google Play Store that highlights apps that’ll work best on lower-end hardware.