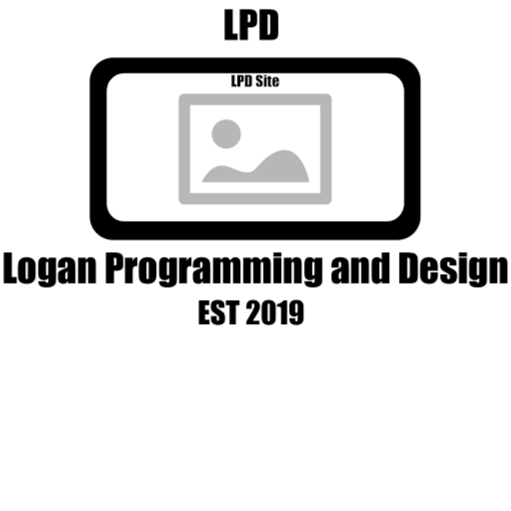 Everytime I try to download an app from the play store it gets stuck on downloading and that's it no progress but if I shut it off and turn it on it downloads please help.

I have tried factory reset and wiping the cache partition.