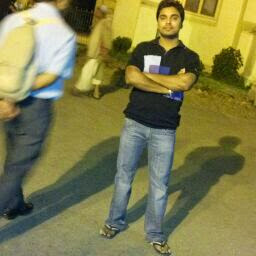 Respected ZTE, We Axon 7 users ( Who didnt Rooted their Phone) are still waiting for Oreo update from last 8 months. Even Low specs Phones got Oreo updates.We trust you ZTE. ATleast now you should stop waiting till your device launch with oreo and release the Oreo for long awaited users.

Please its been long enough.