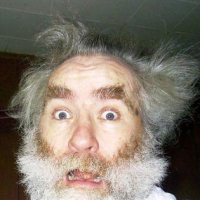 Hello everyone,
I have had my zte blade xmax for 2 months when I first got it ( day 2) the camera would not work you once you open the camera app it goes black then back to the phones desktop screen.

I called zte and they think its a hardware issue, But for now it works with open camera. The rest of the phone works fine. I do not want to do another factory reset. Anyone else have this problem?? I actually like open camera better it seems to take better pictures. I just dont want to have my phone to stop working from this issue. Is this something to worry about??

I have plenty of space left on the phone well over half, and I have cleared the cache and cleared the cameras data and it still will not work. I have not added any apps for about 3 weeks so it cant be caused from adding a app. any ideas??