Goodbye ZTE - it was nice while it lasted 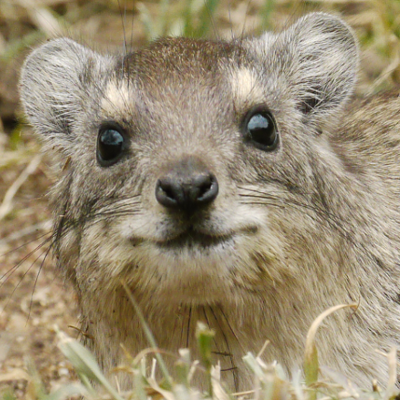 birkbinnard United StatesPosts: 118 ✭✭✭✭✭
November 15, 2018 12:45PM in Axon (A1P & Axon 7/Mini)
I got my US version of the A7 shortly after it was released. I  liked it so much that when my wife's phone became obsolete we replaced hers with an A7 Mini. But now it seems to be time time to move on to some other brand. I've read all the postings in the Oreo "upgrade" thread and frankly there are just too many problems there that I don't want to have to deal with. I realize not everyone has a problem, but many do, and that's not something I am willing to risk.

The battery on myA7 has been behaving badly for the last few months, so I am going to have to replace it soon. I've decided I'll go for a phone in the $500 range. Now I just have to decide on which one. One feature that I'm seriously considering is 5G support. My sense is that 5G will become the de-facto wireless standard, and probably/hopefully sooner than most people think.
0