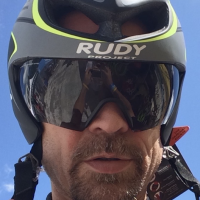 cyberdyne United StatesPosts: 74 ✭✭✭✭✭
January 3, 2019 9:44PM edited January 4, 2019 12:00AM in Blade Max View Reviews
Note: I ended up giving my son this phone for Christmas after two weeks of testing. I got the phone during the Black Friday Special so I may have paid less than some others, but I would have willingly paid 30.00 more. I wanted to wait until Ian had used the phone to write this review.
Performance
Thanks to ZTE I have tested a lot of budget phones and they have all had the same poor performance thanks to 2GB of ram and low-end processors. I also tested the Axon 7, so that's a swipe at phones with 2GB of ram, not the great phones that ZTE does make.The chipset here isn't going to blow you away, but I was encouraged by the 3GB of ram in the specs. I took the phone out of the box and immediately subjected it to the Pokemon Go test. I installed my son's Pokemon Go account, fired it up and- viola, the game was very playable. Without that, the phone wasn't going under the tree. Period. I then installed an app I use all the time, Untappd, and that's an app that I frequently take photos in, edit, and then post to their social media site. Again, the performance, compared to a real 'budget' phone, was awesome. My two weeks with the phone convinced me I could give this to him and it would be a great starter phone for a 13 year old.
Body/Feel
I really liked the phone when I took it out of the box. It has a great hand feel and it fits in your hand very nicely for a phone with a decent size display. I especially like the back because the tactile feel makes it easy to hold. For a while every manufacturer was coming out with phone with shiny- and slippery backs. You can hold this phone and it's not going anywhere. The finger sensor is well placed, as are the buttons, and the phone has just the right heft, light, but solid.
Display
Sometimes what makes or breaks a display are less the specs than the impression you get when you use the device- what's the depth of the images, what's the color warmth, etc. Then there is shape. I am satisfied with both on the phone. For a sub 200.00 phone the colors pop, there's good image depth and it's great for You Tube videos.
Sound
I have two ways of evaluating phone sound- video conferencing and listening to music, both open air and headphones. For videoconferencing I found the phone similar to other Androids I use. Open air sound isn't killer, but if you want to listen to music and call you have in your phone, you'll be satisfied opening up your streaming app and going. It's definitely a better music experience with Bluetooth headphones, and not the same as listen to music fro my iPhone XR but not bad.
Camera
In the week my son has had the phone, he has been taking about ten pictures a day. He's a - he's not very good. No sense of balance, doesn't frame his shots, shoots while moving, but he's still taken quite a few good pictures in a variety of light settings. I was satisfied with my own tests but I have a better feel for taking photos than he does. That his photos looks good makes me give the camera good marks.
Battery
Battery life was good in my tests. I like a BRIGHT display, and the phone was still giving me good battery life, even when playing  Pokemon Go. I think the Oreo update has improved the battery life but I don't have benchmarking to back that up. Overall, I was satisfied with how the battery held up to all day use.
Network
I tested the phone on t-Mobile and two different Verizon plans- one with calling, one with just data. To me this is the biggest plus of the phone. I bought this phone in part because I couldn't afford to add a flagship phone to my current ATT account and this phone gave me plenty of options- in this case the phone is now on a Version data plan that doesn't cost me anything!
Conclusion
I admit it. I was skeptical about this phone and was unwilling to have it be my son's first phone at age 13 without some real testing. It passed, and he's happy! This was the right phone at the right price and has made me a ZTE fan all over again. 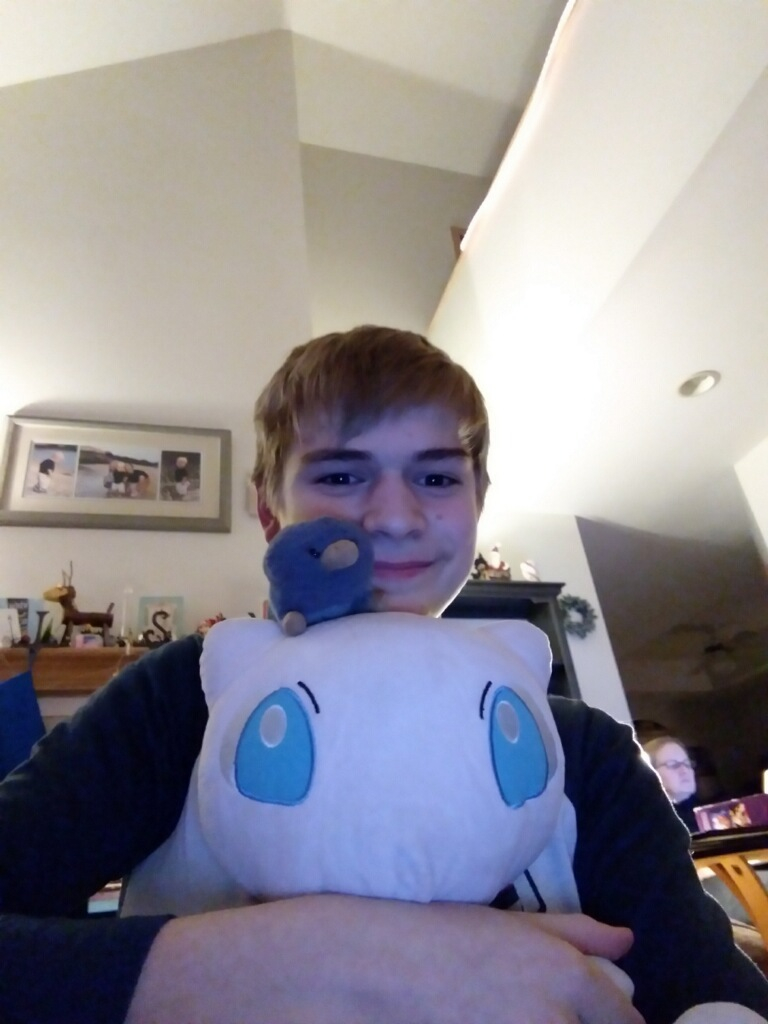