Getting there but still not ready 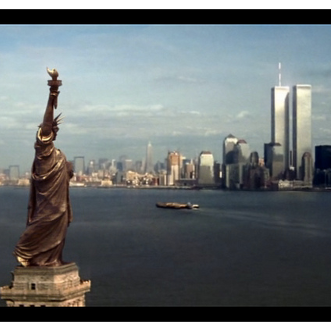 To quote Michael Fisher "Android has out grown the need for skins" - get rid of mifavor , even the name is stupid.

Menu and pull downs not AS sluggish as before , but still not smooth as they should be..

Should be 2 steps to turn the phone off like on the honor 8 , accidentally turned it off a few times.

STILL NO OPTION FOR ON SCREEN NAVIGATION , the htc 10 and oneplus 3 have capacitive keys and onscreen option.

Would be nice to have a dark theme for settings menu and dialer.

ZTE really needs to get a HTC 10 , a OnePlus 3 and a Honor 8 to see how nougat should look and function , compared to them ZTE is subpar in form and function and their versions are officially released not floundering betas.

ZTE could really set itself apart buy getting as close to stock android as possible so future updates can be released as quickly as possible , they will spend a lot less on coding and sell a lot more phones.

Message was edited by: Monger80